HomeBlogSafety TipsWhat Should You Do During a Terrorist Attack?

What Should You Do During a Terrorist Attack?

A huge blast followed by a gun battle rocked an upmarket hotel and office complex in Nairobi on Tuesday in an attack claimed by the Al-Qaeda-linked Shabaab Islamist group.

The explosion at the DusitD2 compound, which includes a 101-room hotel, restaurant and office buildings housing local and international companies, was heard some five kilometers away. A total of 21 people lost their lives as a result of Dusit attack while several scores were injured.

Prevent lose of lives during a terror attack similar to the DusitD2, The Garissa University attack, Westgate attack and several others we must observe the following;

Before A terrorist Attack 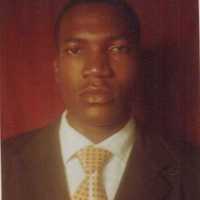