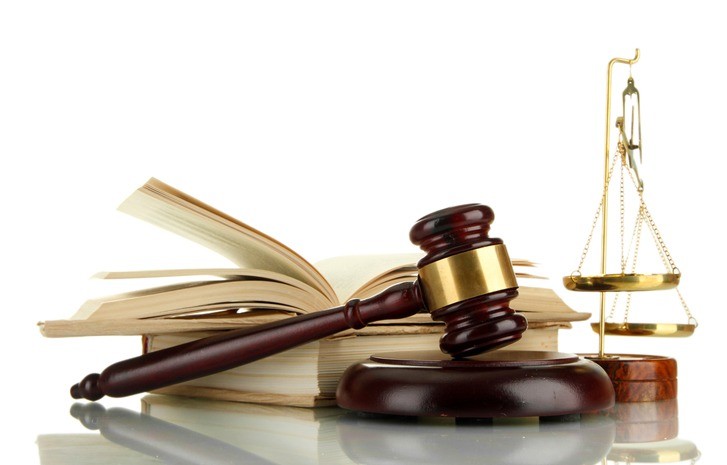 A simplified answer to the question of why employees steal is explained by the theft triangle.

According to this concept, theft occurs when three elements are present: (1) motive, (2) desire, and (3) opportunity. In simple terms, motive is a reason to steal. Motives might be the resentment of an employee who feels underpaid or the vengefulness of an employee who has been passed over for promotion. Desire builds on motive by imagining satisfaction or gratification that would come from a potential action. “Taking a stereo system would make me feel good, because I’ve always wanted a good stereo system.” Opportunity is the absence of barriers that prevent someone from taking an item. Opportunity is usually afforded by management through either omission of controls or the inadequacy of existing controls.

Another theory that many security practitioners use when designing internal loss prevention strategies is the 10-10-80 rule. This rule suggests that 10% of employees will not steal even when presented with the opportunity, 10% will steal at any opportunity, and the other 80% will go either way—they are waiting to see how serious the employer is about theft and are weighing the risks. As the risk of being caught increases, the probability of theft decreases. When the risk of being caught is low, theft will occur.

By removing the opportunity, you’ve greatly cut the odds of being a victim. But staff members steal not only because they can get away with it, but because they have a financial need (real or perceived) or they believe they’re taking what is owed them.

How to identify high-risk employees: